Welcome to Sales and Marketing

Take the Leap Into Successful Consulting

Stepping into your own consultancy is a big step indeed—one to be taken with care and caution. Make sure you are ready and that the timing is right with the rest of your personal priorities.

After years of software work, it’s your skill and experience that got you here. Stay sharp and go even deeper with the software development choices that paved the way for you.

Writing for blogs and posting on social media will help keep you here. Carve out time for this activity so it becomes part of your daily business process.

Staying in touch with your software development friends and keeping your business contacts warm will keep your prospects hot for finding new work.

Good businesses function as a team. Your CPA and business attorney will keep the business end of your venture healthy and accountable.

In the end, your willingness to market and sell will not only keep you in business, but will also allow you to grow your consulting practice and thrive. You have to get paid to succeed, so your ability to ask for the sale will make you a true entrepreneur and a successful consultant as a software developer.

As I inferred at the beginning of this article, each of these five keys is a deep topic, worthy of a lot more ink than I have spilled here.

In closing, I hope you are inspired to dig deep and ask yourself the important questions about becoming a successful consultant as a software developer.

This website uses cookies to improve your experience while you navigate through the website. Out of these, the cookies that are categorized as necessary are stored on your browser as they are essential for the working of basic functionalities of the website. We also use third-party cookies that help us analyze and understand how you use this website. These cookies will be stored in your browser only with your consent. You also have the option to opt-out of these cookies. But opting out of some of these cookies may affect your browsing experience.
Necessary Always Enabled
Necessary cookies are absolutely essential for the website to function properly. This category only includes cookies that ensures basic functionalities and security features of the website. These cookies do not store any personal information.
Non-necessary
Any cookies that may not be particularly necessary for the website to function and is used specifically to collect user personal data via analytics, ads, other embedded contents are termed as non-necessary cookies. It is mandatory to procure user consent prior to running these cookies on your website.
SAVE & ACCEPT 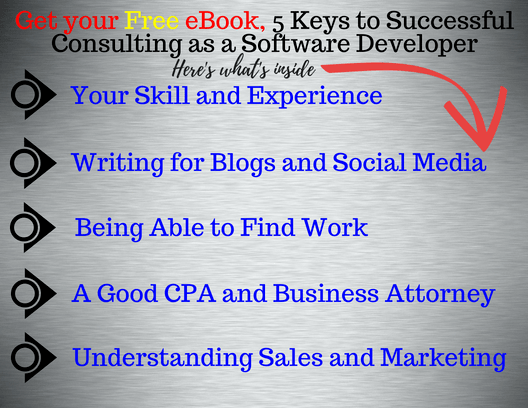